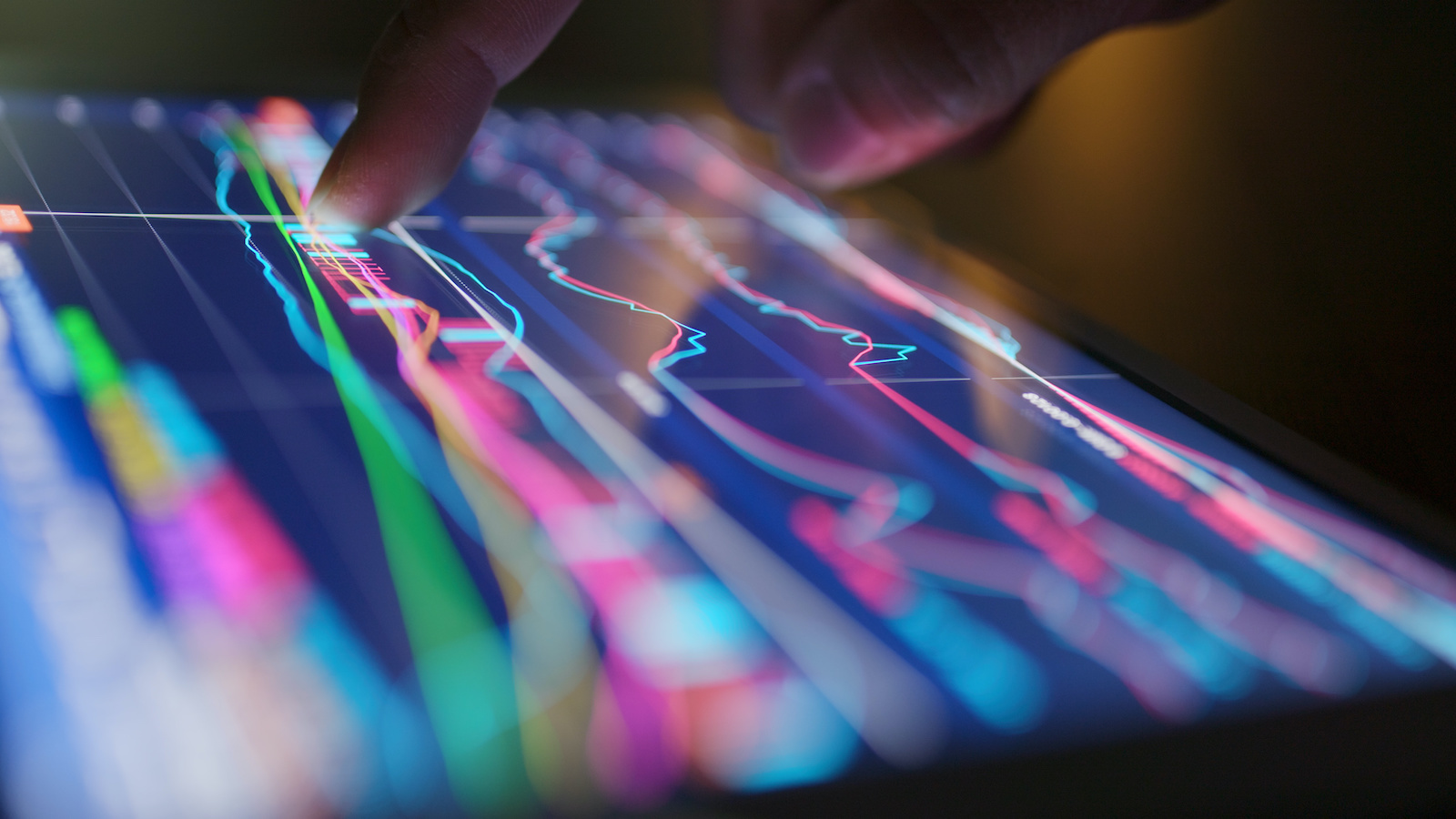 Inventories held by miscellaneous nondurable goods wholesalers in October were valued at $34.3 billion, an increase of 5.9 percent over the same period a year earlier, according to a U.S. Census Bureau report.

The data is after adjustment for seasonal variations and trading day differences, but not for price changes.

The survey is considered to be a reliable measure of current economic activity.

Information requested in the survey includes monthly sales reports, end-of-month inventories, number of establishments covered by the report, and the ending date of the reporting period.